A social network for gamers, allowing users to search any game in the world and comment / review each game. Users create their own profiles and can interact with other users on the site via the chatbox. The site also serves up to date news and videos to the user.

A search tool that allows users to search any artist in the world, with the site then displaying that artist's top ten tracks on Spotify, their nationality on a map, a short biography and whether they are on tour or not at the moment.

A vanilla JavaScript version of the classic game Battleships. Users must place their ships (not adjacently) and then fire on the enemy grid. The computer will then take turns with the user, with the aim of the game being to sink all the opponents ships. 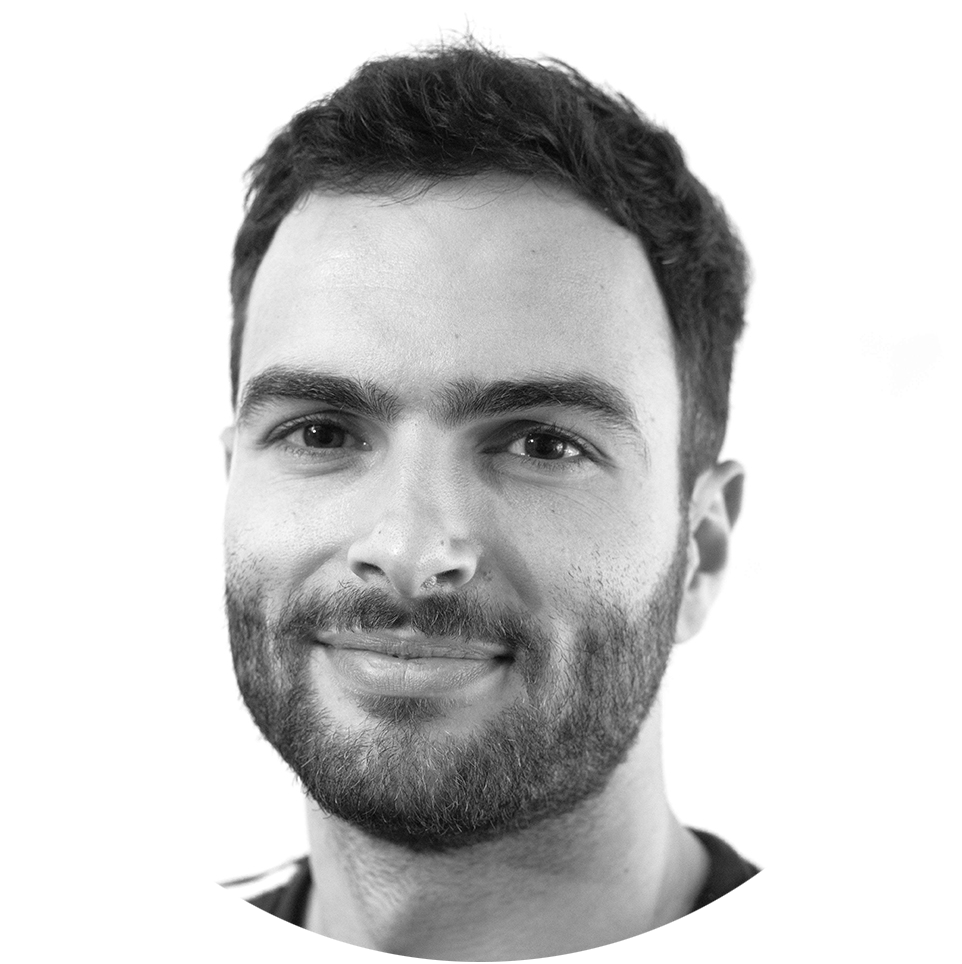 Hi, I'm Henry, a Full-Stack Web Developer based in London.

My previous role as a music publicist gave me huge insight into the world of client based project management and team coordination, both locally and internationally. Over the course of three years, I connected artists and festivals with journalists worldwide, creating profile pieces and magazine features to be delivered on strict timeframes.


Moving into web development was a natural progression for me. I have always had a keen interest in technology and working out new software in my spare time. I’ve taught myself Adobe Photoshop, Illustrator, and Premiere Pro and have used these skills extensively in my director role at Bade Records. I wanted to link my passion for tech with my ability to learn new skills, and the WDI course at General Assembly was the next logical step in my career.